5000 employees, more than 50 branches across 4 continents and over 1 000 000 tonnes of scrap and metal ores, the value of which exceeds 3 billion Euros is the most important data that characterize Cronimet – the undisputed leader of the industry recycling of metals and trading of metal materials.

The Cronimet Group was established in 1980 in Germany.

Initially it was a small, family-owned company, which sold scrap. However, from the very beginning it conducted its activity on the basis of own mission, the main goal of which was to focus on the needs of customers and suppliers. From year to year, the company expanded, entering new markets, purchasing existing businesses and opening branches in other European countries. In 1995, it founded the first company in Africa (South Africa), in 1997 – in the USA, and in 1990 in South America (Brazil). 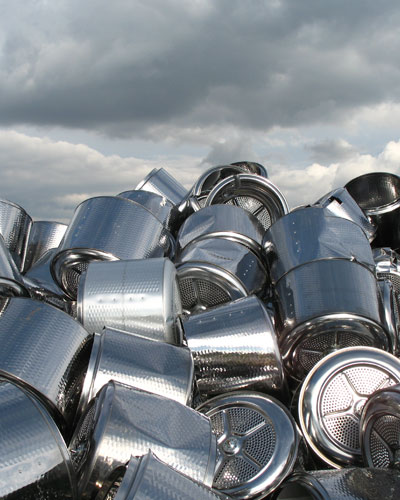 The year 2001 is a critical date that sets a new direction of development.

In 2001, the holding company bought 35% of shares in an Armenian mine. It had gradually increased its shares and in 2004 it already had 51% of them. As a result of these actions, later in the same year there was founded Cronimet Mining GmbH, which is engaged in the mining industry. In the year 2006, Gunter Pilarsky (one of the founders of the company), in thanks for contributions to the Armenian economy, became the Honorary Consul of Armenia. At the moment, Cronimet Mining, http://www.cronimet-mining.com/ has its own mines in Armenia and Africa.