Despite rainy and windy weather, we had the opportunity to watch the rivalry between the operators of handling machines.
Nine teams vied for victory on the premises of Cronimet PL. The operators competed using a Linde forklift, a Renault truck with a hook lift body and a Sennebogen material handler. The winner was the team — Delta Company from Pleszew. They demonstrated the greatest precision and speed. Second place was taken by the host team — Cronimet PL from Kłopot. Third place won the team from Tesla Recycling company.
The spectators, apart from the exciting competition, had an opportunity to watch a freestyle football show presented by Miłosz Stopiński — a Polish Championship medallist and one of the world’s leading young players.

We congratulate the winners and thank the fans for their support.

See you during the next edition of the International Scrap Challenge! 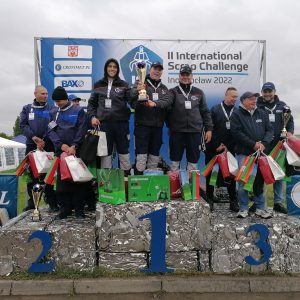 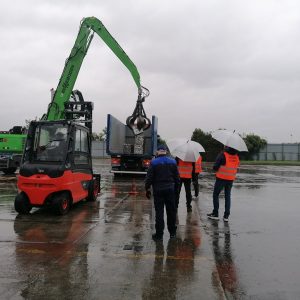 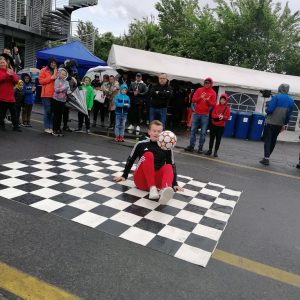 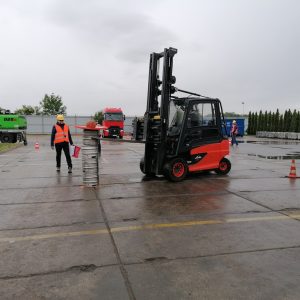 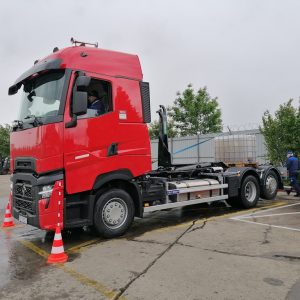 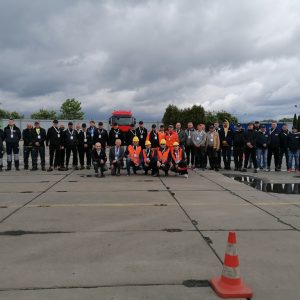